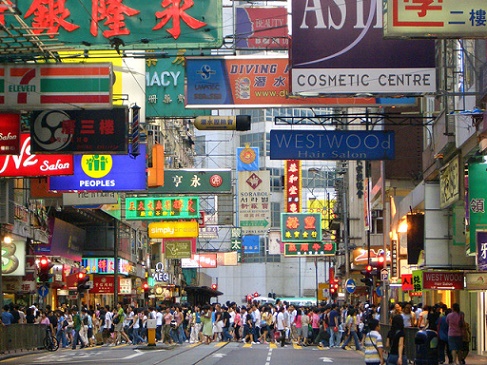 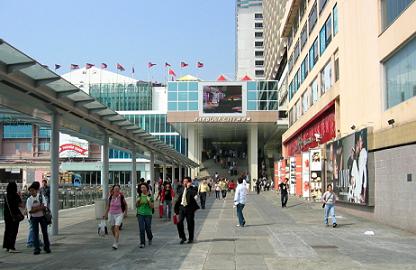 Langham Place is located in Mongkok (Kowloon) and consist of a 15 level shopping mall, The Langham Hotel and a 59 storey office tower. Underground station: Mongkok

The IFC ( International Finance Centre) is a commercial complex on the waterfront of Central District. The IFC consists of two skyscrapers with offices, the IFC Mall and the Four Seasons Hotel. Tower 2 is the second tallest building in Hong Kong with 415m. The mall houses over 200 international brands such as BVLGARI, Cerruti, Prada, Hugo Boss, Rolex, Tiffany and a Lane Crawford department store

We use cookies to ensure that we give you the best experience on our website. If you continue to use this site we will assume that you are happy with it.Ok